It's been a while since I've written a blog post, but since we took part in the GMTK Game Jam this year, I thought it would be a good time to publish what we did.

So the theme for this jam was "Only One" during Mark's video, that was published at midnight on Friday the 2nd of August 2019, he gave some basic ideas such as only one button or only one level.

However, we decided to focus on a narrative type game that fit the theme as most people would attempt to create something with "only one" mechanic.

We juggled ideas for a while, at first I wanted to create a post-apocalyptic game where there was only one character. The player would navigate through the world completing their quest, without having the chance to interact with any other characters. This game would focus on the loneliness of the character and how they cope with being the only person in the world since the apocalypse. 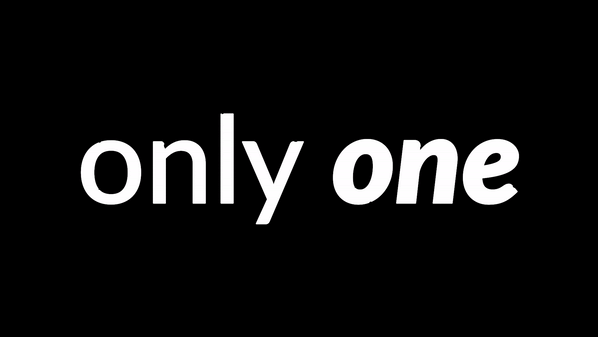 After some discussion, we decided not to pursue this game as it would have a similar theme to Fallout 76, and the story would need to be told through blocks of text which didn't engage the player in Fallout 76 and wouldn't engage them in this jam game. We worked on this theme of loneliness, however, and managed to create a narrative-based game where the player must help the main character work through his mental health to escape from his own mind.


We called this game Head Ache. 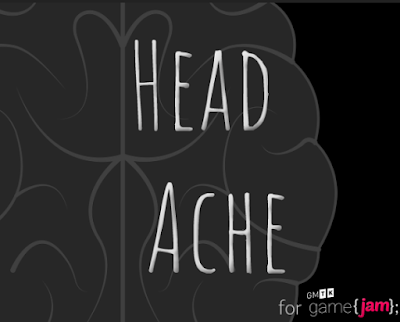 We wanted to create something with RPG Maker MV, as this is something we have not worked with in the past. This game jam gave us the ability to test RPG Maker and test our abilities with this program. I worked on the scripting and the level design, working directly with RPG Maker while Ellie worked on the assets we required for the game. That said, we did have to use some assets from RPG Maker such as the character generator due to time restrictions but Ellie still made the vast majority of the assets and did a great job with them.

We do have several issues with the game, but most of which were due to time restrictions for the game jam. We noticed after submission that many people did not know that during the second part of the game the player can leave the room to reset the items back to their starting state in case they trapped them against the wall while moving them. In hindsight, we could have made this much easier to show, for example making a small blue circle on the ground that would symbolise the reset. 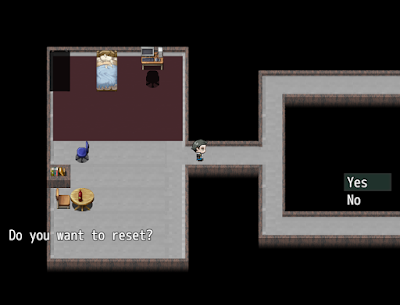 Our largest issue with the game was the battle, we wanted to have the battle in three stages which would increase in difficulty and complexity while also having the main character exchange dialogue with their negativity. The player would also have different abilities that would change based on what options they choose during the fight. Some of these options would make the battle much easier, some might make it harder. These ideas were scrapped during the last day of development and we needed to create a simple 1v1 battle against the negativity that incorporated some of the elements I have listed here. 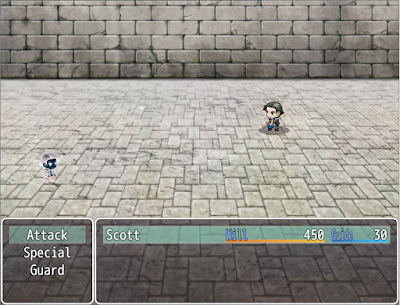 Based on the comments we received after the voting period ended we believe that we created a very compelling narrative title that most of the players seemed to enjoy.

The GMTK 2019 Game Jam was a very popular jam, we were very happy to contribute to this jam and happy that we were able to create something very special out of the weekend. There were many great projects created for this jam, and I would recommend checking them out.

Although we may not have ranked very high, we do not consider this weekend a waste of time as ranking high was never the point of the jam for us. We just wanted to create something fun, and involve ourselves in this community, which by far was the best part of the entire jam.

Until next time,
Stephen.