The untitled Late Panda board game

Hi, Ellie here. I wanted to give you a little update on what we've been doing here at Late Panda.


A large portion of our time has been spent on contract work, working for other companies trading under our subsidiary Obscuremoon. We split Late Panda Limited in order to keep the contract work and the game development separate. You can check out a few of our work-for-hire projects over at www.obscuremoon.com if you're interested. 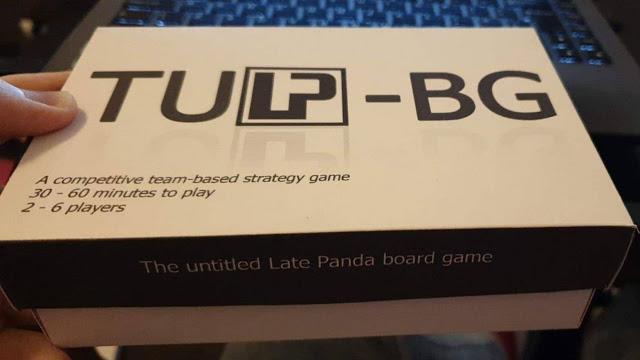 We've also been busy working on creating a board game. The game that is currently titled "The untitled Late Panda board game" or TULP-BG is a 2 - 6 player competitive team-based strategy game that takes 30 - 60 minutes to play. I don't really want to just throw a bunch of buzzwords at you so I'll try to explain. 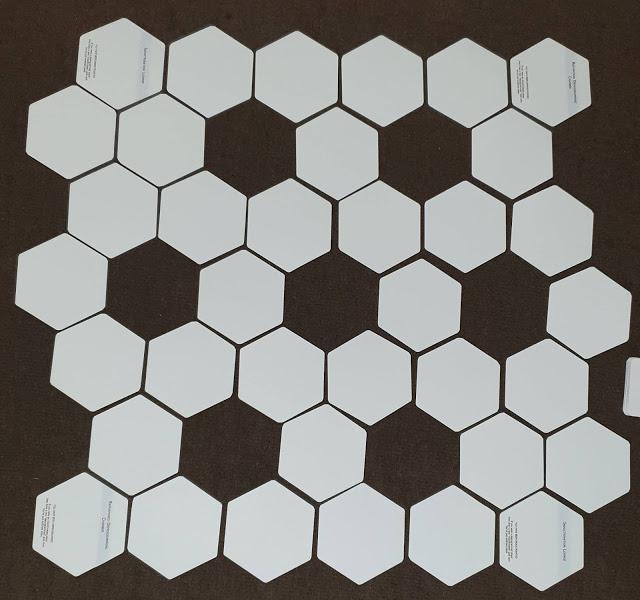 You start by building your game board any way you like using all the available tiles. Players then break off into 2 teams. The main goal is to capture and convert the members of the other team onto your team until there is only your team left standing. If you're playing the 2 player version then you're both trying to capture the other person first. If you're playing with 3 players then the player by themselves gets some extra powers to help them out. Along the way, you may flip a tile containing a challenge. Players will need to face these in order to progress through the game and complete their own personal goals. Your team will sometimes be able to help you overcome these challenges but not always. There's more to it than what I've written here but above pretty much sums it up. Some people have likened TULP-BG to Dead of Winter and others have said it reminds them a bit of Betrayal at House on the Hill. 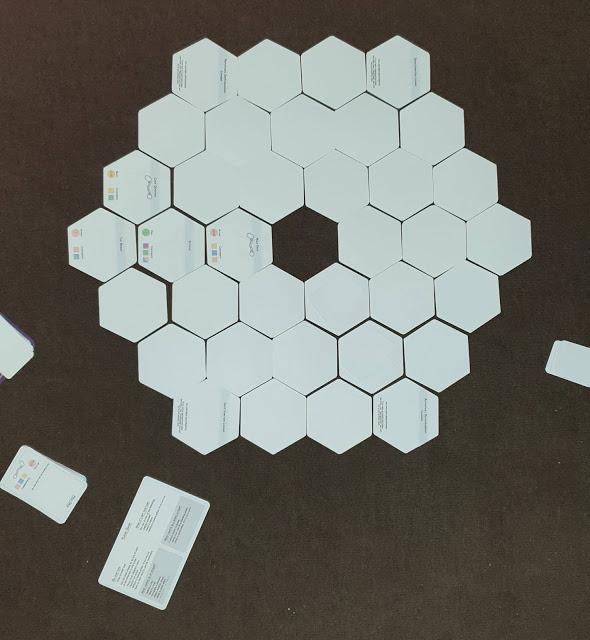 We spent a while researching and refining the mechanics and feel of the game. Since it's inception the board game has changed a lot. It was originally a race between all players to see who could capture as many pieces of the board before the end of the game but we playtested a few versions and found that it wasn't exactly what we were going for so we kept refining. 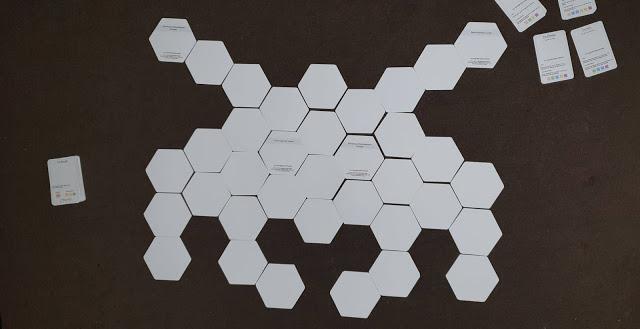 We currently have our latest version printed and cut albeit without the artwork. We've been busy testing with groups and collecting their feedback. The game consists of around 250 cards so we want to get the card mechanics perfect before starting the large art task as some cards will continue to change.

A print and play version of TULP-BG will likely be made available once we're confident that we're close to a release candidate of the game. We’ll keep you up to date here with any further developments.


Thanks for reading,
Ellie xx