So now that Insomnia X Resonate has wrapped up I wanted to talk about our experience with the event and how it compared to last year. To start off, this year’s event was significantly busier than it was last year. This could be due to more press about the event or better guests and activities during the event, either way we were happy to see an increase in attendance. We were in the indie zone which was sponsored by Henderson Loggie, as it was last year as well. This gave us the opportunity to not only showcase at a large event in Glasgow but also gave us the ability to meet some new indie developers.

We attended the event with one of our 1GAM (OneGameAMonth) projects titled Late Panda. We wanted to get some face to face feedback on the game and see how kids and adults alike played the game. Players seems to think that the Late Panda game is both fun and very addictive, this may be due to us creating an event only leaderboard and having all attendees compete for the highest score. By the end of the event the top three scores were Reece with 1929m on day 1, Fraser with 2572m on day 2 and Tamara with 2193m on day 3 well done everyone for competing and we hope you enjoyed the game.

One of the indie developers that we met during the event was Asobi Tech, their booth was two up from ours and we chatted a few times over the weekend about each other’s games and the event itself.

Asobi developed MaoMao Castle, which uses the Magic Leap device to control a flying cat. The player must try to get a highscore by getting to the furthest wave while collecting any points along the way. Ellie played this on Saturday after initial setup and set the first high score, sadly that score didn’t last due to the game’s popularity.

The final day of the event Ellie spent the later half walking around to play some of the other games and check out the merchandise on the stalls. There were multiple different types of games like VR or retro that she played as well as the stands selling multiple different items.

By the end of the night Ellie had purchased this pluff doll Pikachu during the event because it looked really grumpy and she thought it was adorable, you tell me :P.

So this wraps up our experience with Insomnia X Resonate. We loved attending and thought we got much more out of this year than we did last year, since we already knew how the event would work. It has motivated us to continue working on the Late Panda game, updating it with more features as well as some easter eggs.

I guess I’ll leave it off here for now.

Insomnia and Resonate are both gaming festivals by Multiplay Events and QD Events respectively. This year they’ve teamed up to create the UK’s largest gaming festival, and they’re hosting it in the SECC Glasgow, Scotland.

Late Panda exhibited at Resonate last year, this was one of the biggest events we’d exhibited at and it was awesome so we’re super happy to be back again this year. With the addition of Insomnia, this year is set to be even bigger and better. 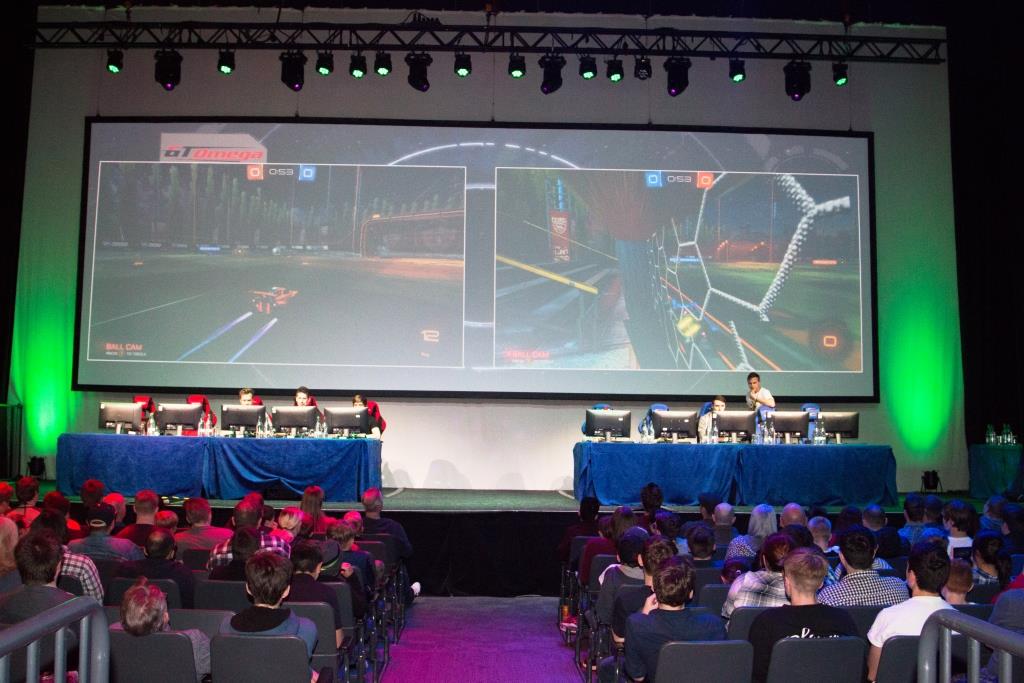 They have everything from a dedicated virtual reality zone to eSports Tournaments to coding workshops where you can learn how to create your own games and music.

There are only a few days left to get tickets for the event but if you’re a fan of games in any capacity I’d recommend coming along. Hopefully, we’ll see you there, in the Indie Zone. 😉