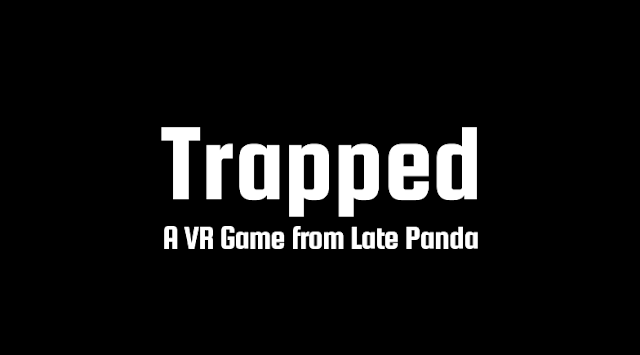 Hi, it’s Ellie again, I’ve noticed that my blogs are getting longer and longer so I’m going to try to keep this post short and sweet.

This week I’m talking about our latest game in development called Trapped. I say game but it’s more like a demo. A VR demo. Yes, we’re finally dipping our toes into VR. If you’re a long time reader you’ll remember that a while ago I changed my mind about VR/AR headsets.

Since GDC I’ve purchased an S7 Edge and a Gear VR. I use the S7 daily but I ended up letting the Gear VR gather dust as there aren’t many games for it. So far the experience has been mostly 3D videos and images which is fine but we decided we’d actually like to attempt to make a game for VR.

You shouldn’t be surprised to learn that Trapped is a horror game. The platform lends itself so well to those types of experiences. In the demo, you play as a blind person. You need to navigate around your own house using: 3D sounds, internal monologue and memory cues. In true horror fashion, there’s something chasing you. You’ll have to play the game to find out what it is though. I don’t want to spoil too much. 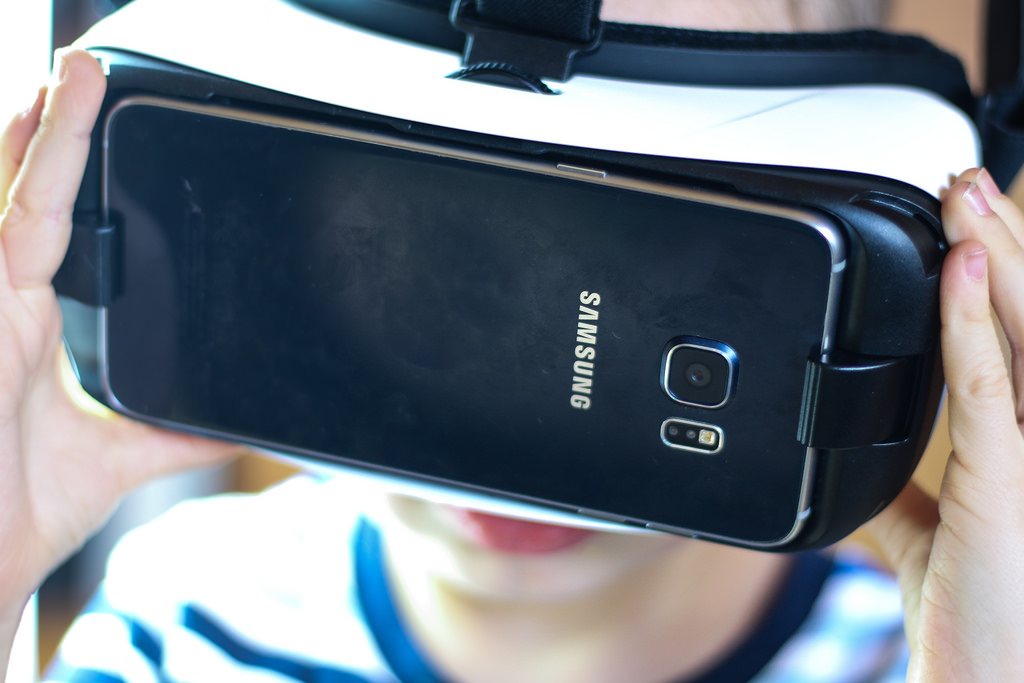 We’re trying something different here; we’re trying to create a game a blind person could potentially play. The demo is very heavy on sound design and not much else.

We’ll be releasing it in May as an experiment to see how well it does in the market. If we get positive feedback we’d like to continue to develop it further with actual levels and objectives. For now, I’ll leave you with an early audio clip and a bit of a teaser trailer.