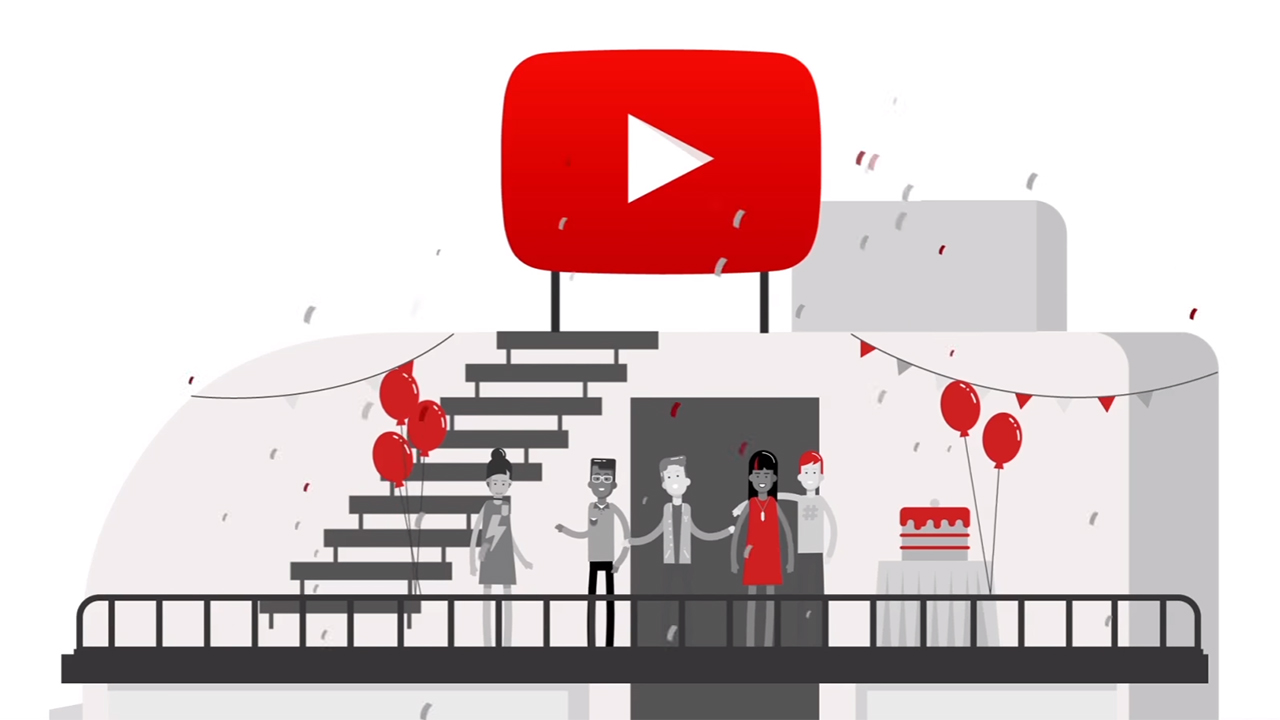 I swear, Stephen and I started these blogs to document the development of our game Skorian Tales. Recently though, it seems like we’ve moved on to talk about broader subjects, like my commentary on the new iphone, or Stephen’s advice for starting your own Game Studio.

That said, this week I’d like to talk primarily about YouTube. If you’ve kept up with the news you’ll be aware that they’ve started to enforce their policies a little more, and that they’re introducing new systems of crowd-funded enforcement. This post isn’t going to be all doom and gloom though. I’d like to explore the positives and negatives about YouTube and what it means for the gaming industry as a whole.

It might help to start with a little background information about how sites like YouTube and Twitch are connected to the games industry. If you’re pretty familiar with this industrial symbiosis you can skip this section.

Basically, over the past few years, there has grown a large community of Let’s Players. These people capture gameplay footage, add commentary, sometimes do a little video editing magic, and upload or stream the result to their audience, followers, fans, whatever. They can be incredibly influential, so much so, that they are referred to as “influencers” by digital marketing agencies.

Case and point, remember Flappy Bird? Do you know why it because so popular so quickly? The answer is Pewdiepie. He upload a video of himself playing the game. His Bro Army then did the rest of the work, spreading the game through word of mouth and pushing it past the tipping point until even your Mom was playing it.

Want another one? Okay. Do you think Minecraft would have gotten so popular if it wasn’t for the community of hundreds of Let’s Players uploading thousands of minecraft videos generating billions of views? 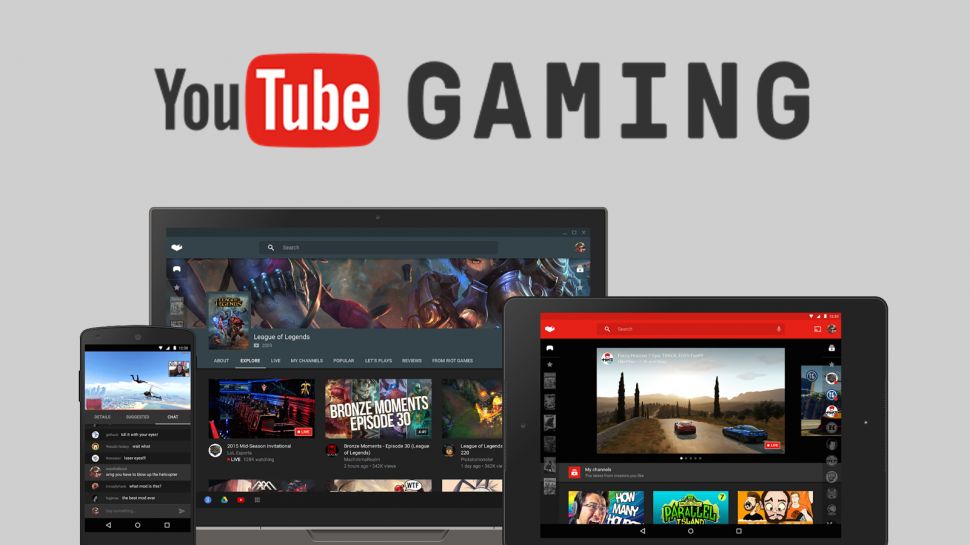 My point is that let’s players are a necessity for indie developers these days. They can ascend a game to global popularity quicker than any marketing campaign can.

There are a few things but basically, YouTube is messing everything up. It seems like the company is getting a lot of hate these days; I actually feel bad for adding to the negativity. I understand that they’re so large that it would be pretty expensive, if not almost impossible, to monitor the site effectively. More than 400 hours of video is apparently uploaded to YouTube every minute. Every goddamn minute! That’s a hell of a lot of video.

Indie developers are notorious for having no money, we largely rely on word of mouth marketing to sell games. Let’s Players can enable advertisements on their videos to make money. They get paid by advertisers while we get free publicity for our games. The problem is that not all games are family friendly. You get games that use graphic imagery. You get games that are sexually suggestive. You get games that deal with controversial subjects. These games no longer have a place on YouTube according to their guidelines. That’s not entirely true actually, you can still make videos on these games, you just won’t get paid to do so. I can guarantee that this will limit the number of videos made on these games.

Youtube recently announced their new system for moderating the site named YouTube Heroes. A good analogy would be that YouTube is a state that can’t put into effect it’s own police force due to certain impracticalities. Their solution is to give anybody a gun who want’s one and let them go police the state the way the individual sees fit. I can’t believe YouTube wouldn’t have even thought about how this system could be abused and misused before they released it to the public.
https://youtu.be/Wh_1966vaIA

Imagine you’ve just started your own gaming channel and you’re gaining a small following. All of a sudden your videos are being taken down by the dozens and you don’t know why. Turns out a competitive channel has also been making videos and they’ve decided they don’t want the extra competition battling for views. They’re also a level 3 “hero” so they’ve just mass flagged your videos to silence you. You’re both relatively small channels so in the eyes on YouTube you’re too small to bother with, they’ve got complaints from larger channels to deal with first. The policy terms are so vague that you could be playing pretty much any game, bar Pikmin, and the flagging would be valid.


So what are we left with?

Potentially we’re left with only family friendly generic, possibly grayscale, games that only Pewdiepie can play... If he behaves himself. Obviously this is an appeal to extremes but, hopefully you get where I’m going with this. Each new change to policy or new system is damaging the YouTube gaming community. That’s bad for them and for indie developers, and in the long term, bad for YouTube it’s self. 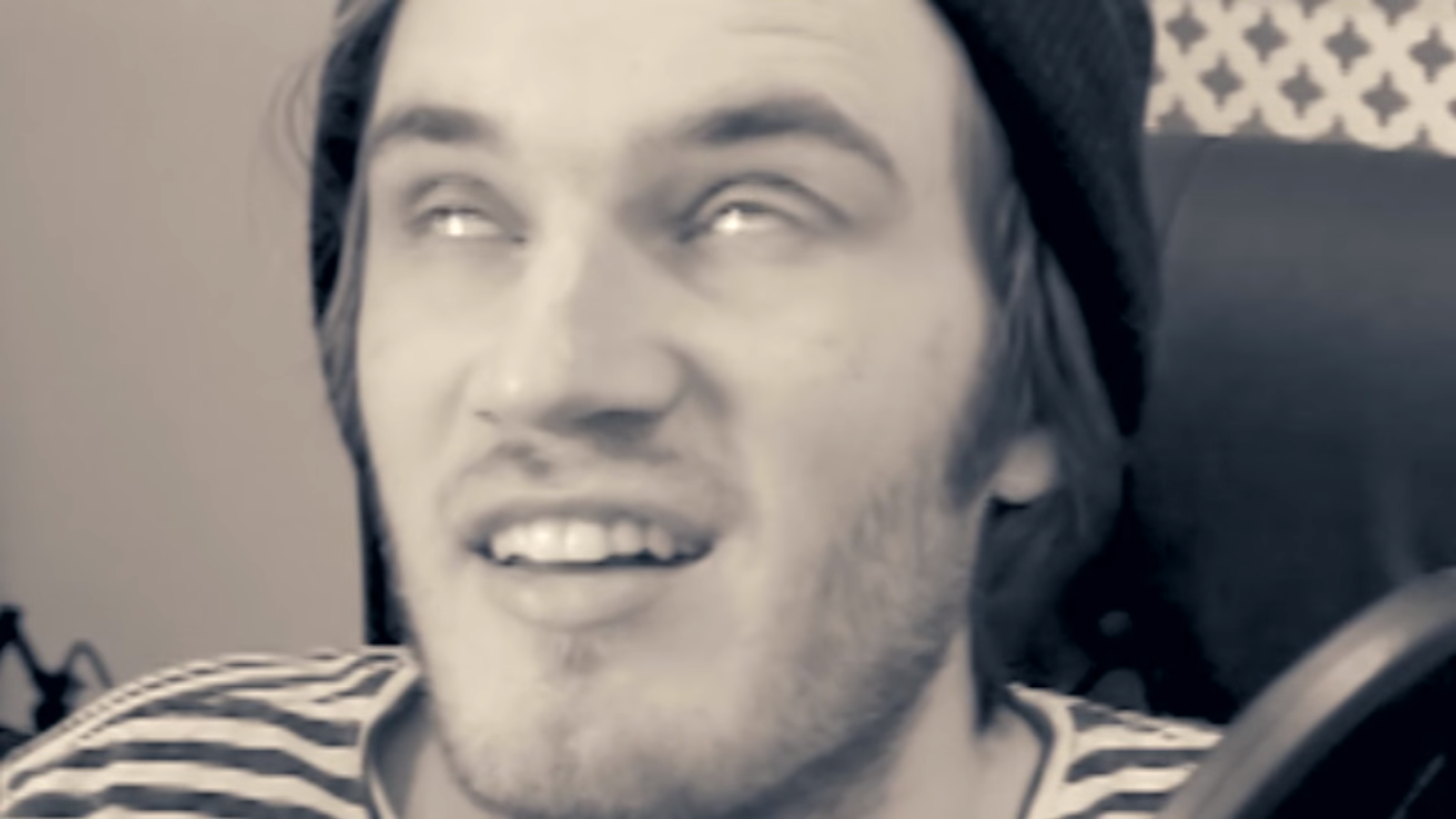 I don’t have all the answers here but I can think of a few ways we can improve the system a little. Starting with the advertiser friendly guidelines; make them way less vague and for fuck sake, let videos contain strong language. You have an age restricted option for videos so children don’t have to hear or see mature content.
Let your heroes positively affect others videos, not just negatively. If a video is flagged, don’t take it down until it’s been reviewed, keep it up and only take it down after a review, if appropriate. You know, innocent until proven guilty. If a hero sees a video they deem positively influential, allow them to add more weight to search results.

They’re just a few examples, I’m sure others, excluding YouTube, have thought of better, more thought out examples of how to improve the site and moderate the mass of content uploaded daily. Unfortunately YouTube has a monopoly over other video sites, so until a viable competitor comes to threaten them we’re all left playing to their rules. Hopefully they come to their senses soon though.