Striving for perfection in Game Development

I’ve always been somewhat of a perfectionist when it comes to pretty much everything I do. This personality trait has a lot of strengths such as producing high-quality work but it comes at the expense of that work taking longer to produce. I’m going to try to explain in this blog some of the reasons behind the choices I’ve made while designing and developing to hopefully give you a better understanding into the way I work.

Apple’s attention to detail
Back in 2006 I knew relatively little about Apple Inc. I knew they did iPods but I was comfortable listening to music on my Sony Ericsson K800i so didn’t pay much attention to Apple back then. 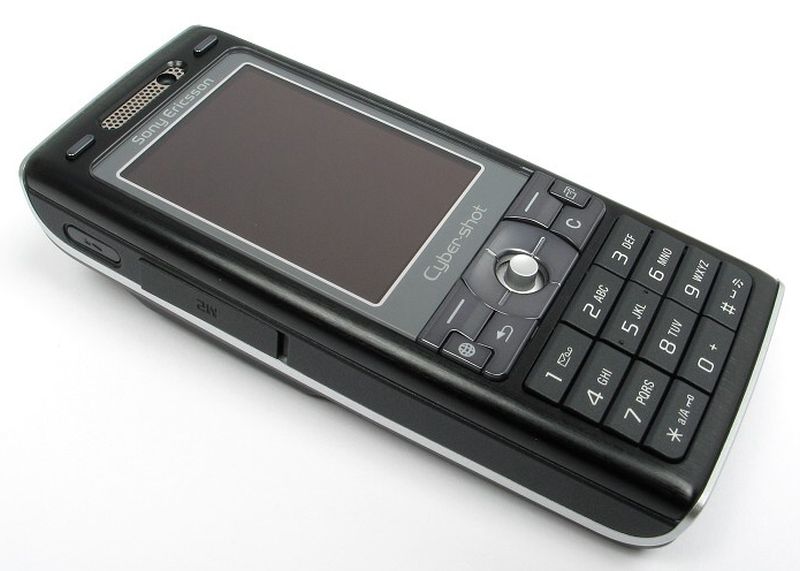 Side note: I still have this phone in a cupboard somewhere

The release of the iPhone was when I started to pay attention. I’d even say I became slightly obsessed. I took note of their sleek website as well as how their products were designed to be super easy to use. The word intuitive became a very central concept to my projects and it’s not difficult to understand why. If you instinctively know how to perform an action the technology allowing you to perform said action in a sense melts away and you become immersed in the experience. This happened with the original Wiimote. You’d be playing Wii Sports Tennis and automatically know how to play, the Wiimote quickly became a surrogate tennis racket. No further learning required. Well unless you don’t know the rules of Tennis but that’s beside the point.

When developing Skorian Tales (The mobile role-playing game by Late Panda *wink*) we’re trying to create an experience for the player so having an intuitive control scheme and user-interface is something I stress over and over trying to get it perfect. We’ve set up focus groups to gather feedback from players and we’re constantly adapting the game to make it more intuitive for everyone. The game is currently available to download so you can test it out yourself.

That Lore Tho
I love A Song of Ice and Fire (Game of Thrones), The Elder Scrolls, Mass Effect and The Lord of the Rings. Mainly because of the lore surrounding these worlds. When I first played The Elder Scrolls IV: Oblivion I was blown away with the amount of depth the world had to offer. I’d spend hours of The Elder Scrolls Wikipedia pages learning about the history, continents and cultures of Nirn. The fact that you can create a game with such a level of depth usually lost on more casual players intrigues me to no end. 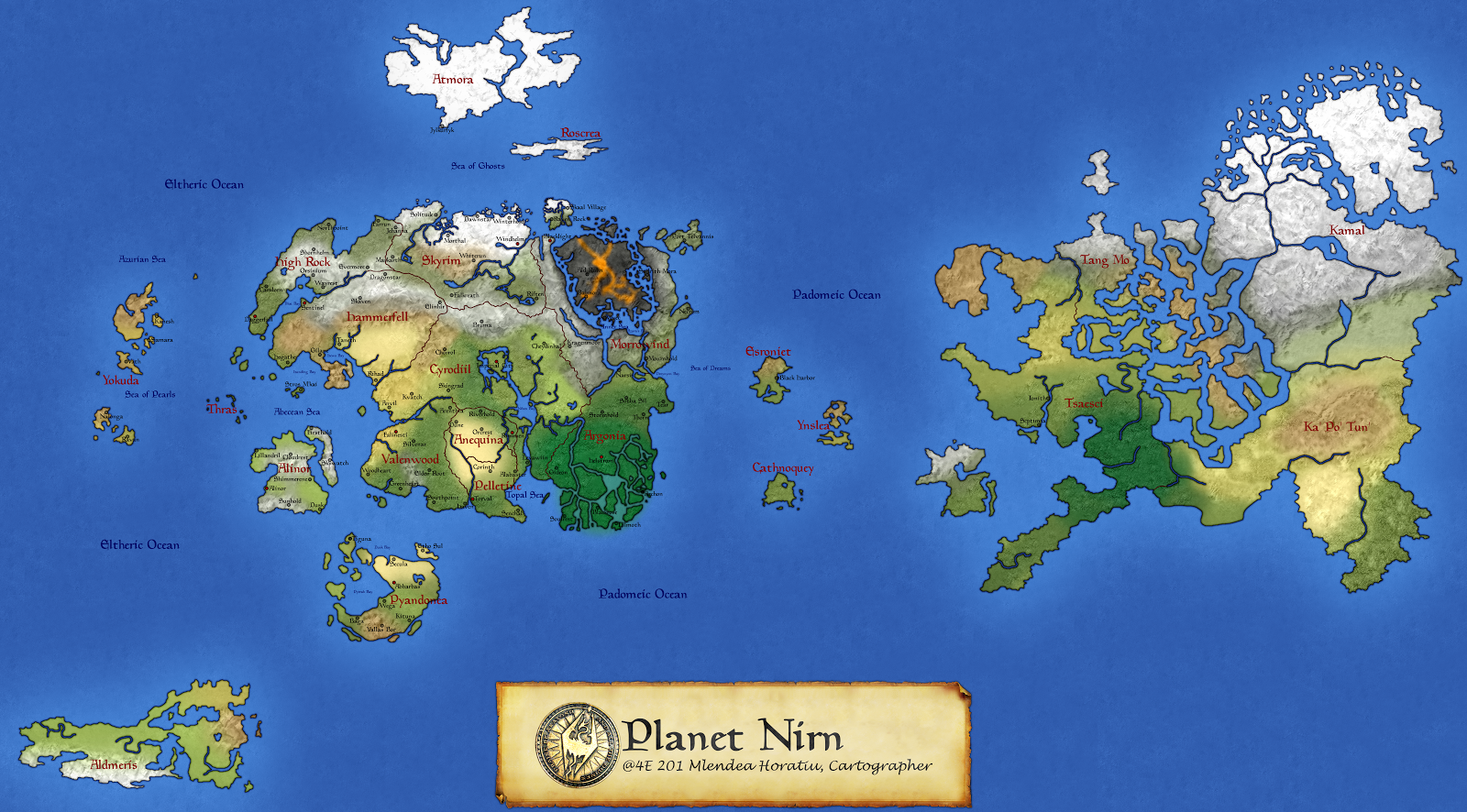 I can’t deny the aforementioned list is personally a huge source of inspiration for Skorian Tales. Stephen and I carefully link past Skorian events together making sure of lore stays consistent with the cultures and the evolutions of the five main species and with the planet as a whole. I believe everything in the game should be developed thoroughly. This includes things like how a weapon was developed over time down to how the fictitious weapon could theoretically work in the world of Skoria.

I do this knowing fine well that some people might never learn or even care to learn how certain Skorian items work. Nevertheless I do this because I know there are people like me out there. We feel worlds are richer and more alive when smaller details are thought out and can be presented to us one way or another.

Sometimes it does annoy Stephen though because I obsess over the teeny tiniest of details. I do also believe it’s important to know when to stop :P 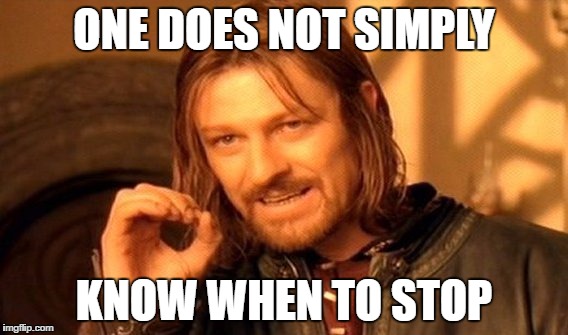 I hope you enjoyed that,
Ellie xx


‘Perfection is achieved, not when there is nothing more to add, but when there is nothing left to take away’ - Antoine de Saint-Exupery
By Unknown
Labels: Apple, Game of Thrones, intuitive, K800i, Late Panda, Mass Effect, Nirn, Skorian Tales, Sony Ericsson, The Elder Scrolls, The Lord of the Rings, user experience, user interface
Newer Post Older Post Home